Attain placement in an OC Class.

Entry into academy schools just got easier. Get ahead now.

Skyrocket your chances for entry into Ignite schools.

Attain a place in the PEAC program. Accelerate learning.

Increase your chances for placement into Perth Modern. 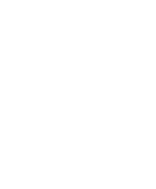 Learn more about NotesEdu.
From Our Vision to Goals.

Questions, issues, suggestions or just want to say hi. We'd love to hear from you. 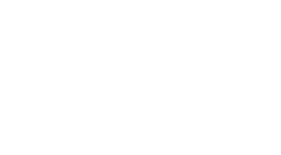 Enhance your learning with thousands of questions and detailed solutions. 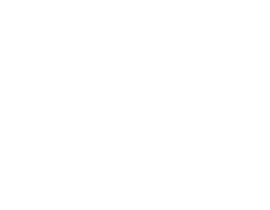 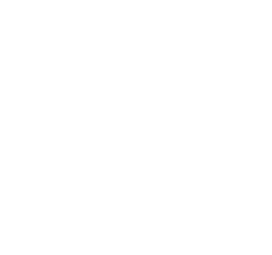 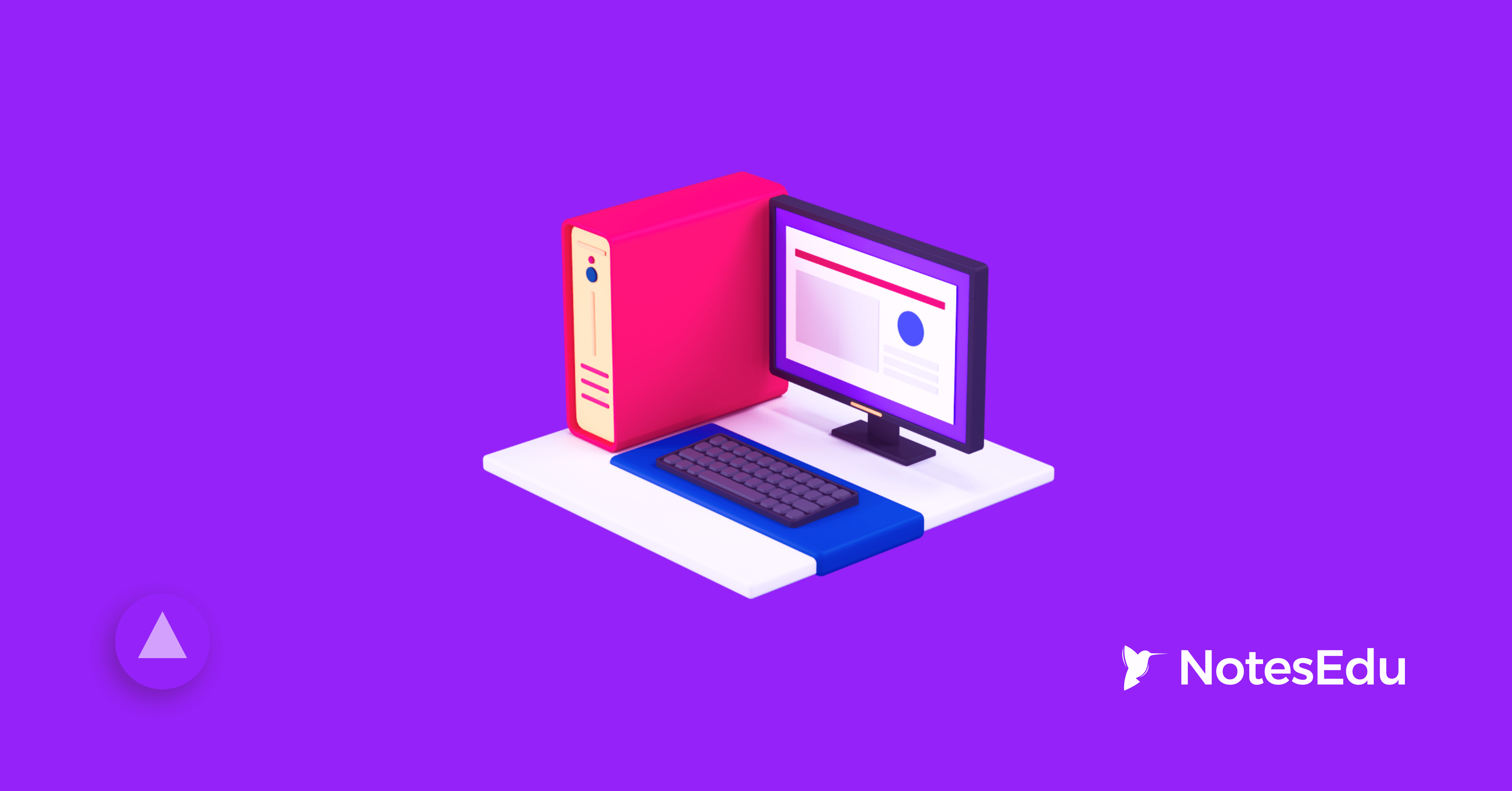 Back to Blog Home

Tips for Preparing Your Child for NAPLAN

NAPLAN is one of the required exams that your child is going to give. Read on to know how you can prepare them in the best possible manner.

Will your child be sitting for the NAPLAN test soon? If the answer is yes, you’d want to do everything within your realm of authority to ensure that they do as well as possible, right? Well, here are some of the things that you can do in this regard:

The NAPLAN exam might not seem like a big deal to you; but from the perspective of your child, it can be extremely stressful.

Moreover, you know what happens when we are stressed, right? We end up losing out on sleep. It is the reason why you, as a parent, need to assume and instil good sleeping habits into your child, regardless of how tough their study hours might be.

Good sleeping habits will go a long way towards ensuring that your child is feeling their best on the testing day. One cannot stress enough upon the importance of getting enough sleep in the week of the NAPLAN testing especially.
‍

Taking the Pressure Off

The NAPLAN test might be of utmost importance, but that doesn’t make it a matter of life and death. It is the reason why parents, in particular, need not make things seem as if somebody’s life is on the line. One needs to make children believe that NAPLAN testing is only a part of their school program.

Parents should take the pressure off of their children by asking them to try their best. Children need to understand that trying their best is vital; the result will take care of itself eventually. However, this does not mean that children should not understand the value that NAPLAN testing holds for their lives in general.

Tell Them It’s Not Pass or Fail

When you speak of the contemporary system of schooling, the fact remains that the perception of “pass or fail” is etched in the minds of children. Children tend to believe that they either make it or don’t make, which adds pressure on their young shoulders.

It is where the role of the parents comes into the picture, owing to how the NAPLAN test is NOT based on the excruciating mechanism of “pass or fail”. Instead, the NAPLAN exhibits the performance of a student on a national achievement scale for each test. Therefore, the children should have the clarity that regardless of how badly they might do on the test, they will not be marked as failures. However, the parents still cannot stress enough upon giving in the best effort and attempting to score as high as possible.

When you take it all into perspective, you realise that the results of NAPLAN testing might depend upon the performance of children; but that doesn’t mean that their parents cannot play an essential role in ensuring that the children perform as well as possible.

Study smarter, not harder. Increase your chances to succeed.

How to Prepare for the Selective Thinking Skills Test
Preparing for the new Selective Thinking Skills Test requires a lot more than hard work. Various new question types were introduced from strengthen/weaken arguments to multi-step mathematical reasoning. Read more.
Learn about Numeracy, Language Conventions, Reading, & Writing
If it's your first time taking the test, we have a detailed guide to get ahead in your preparation. If you've done the NAPLAN before, this guide also enhances your ability to approach questions with ease and accuracy.
How to get a Scholarship in Australian Private Schools?
Australian Private School scholarship programs are similar to selective high school placements. However, with the right knowledge and preparation, you can ace it. 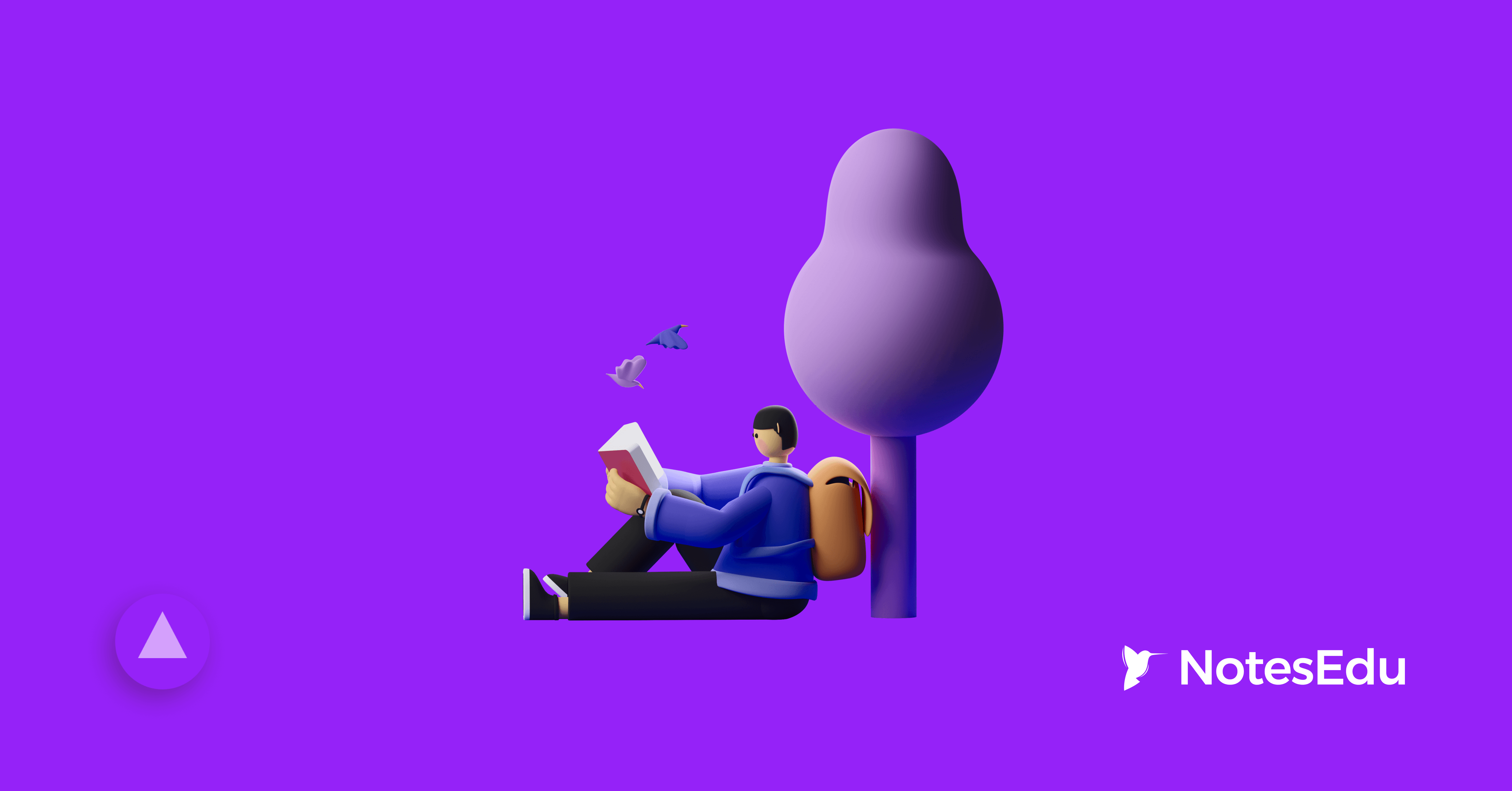 If it's your first time taking the test, we have a detailed guide to get ahead in your preparation. If you've done the NAPLAN before, this guide also enhances your ability to approach questions with ease and accuracy. 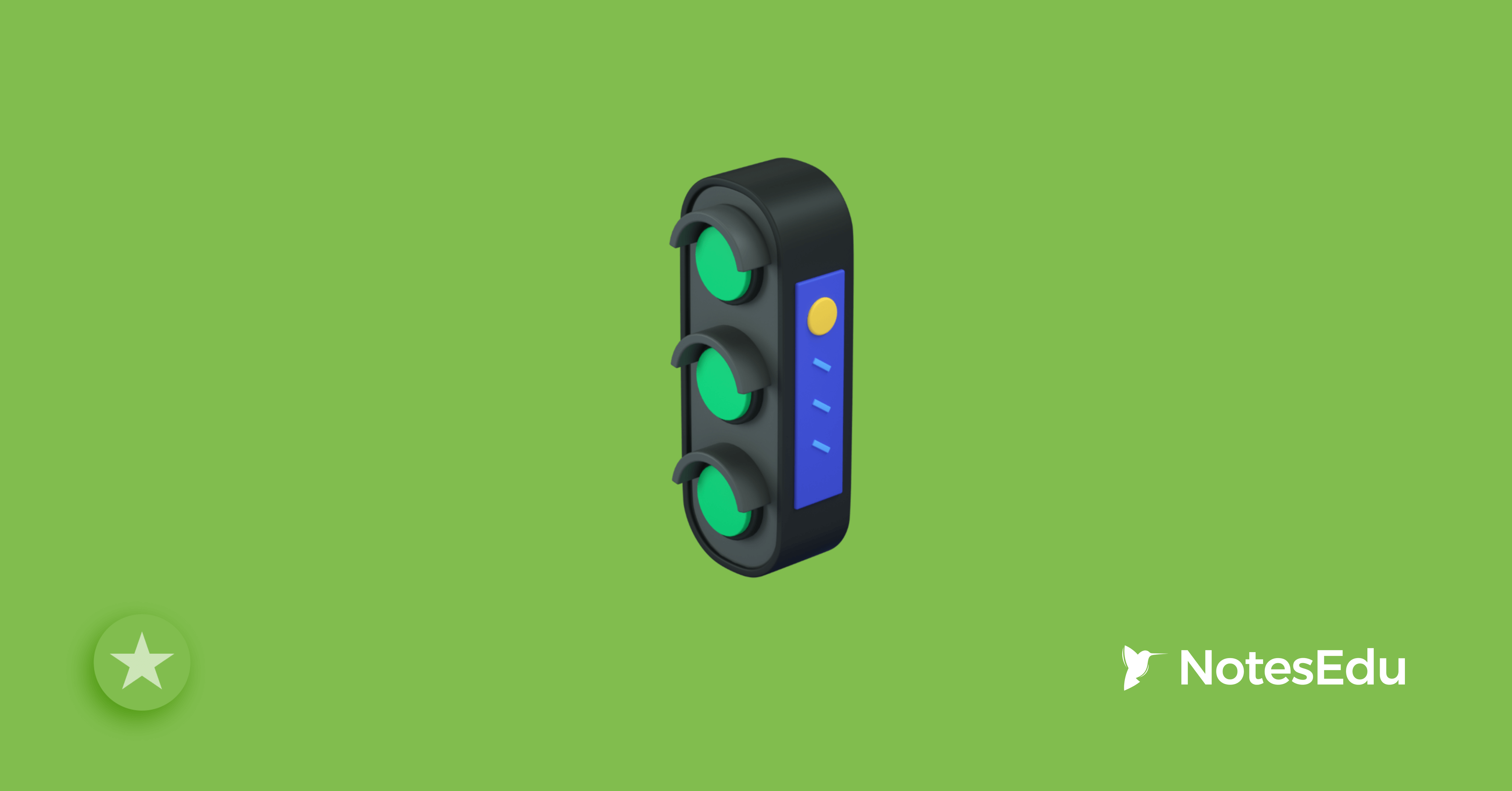 How to Get Accepted After Rejection in Year 7 Selective High School Placement?

Rejection in a Year 7 Selective High School Placement test is not the end of the line. There is still a window of opportunity for you. Find out more. 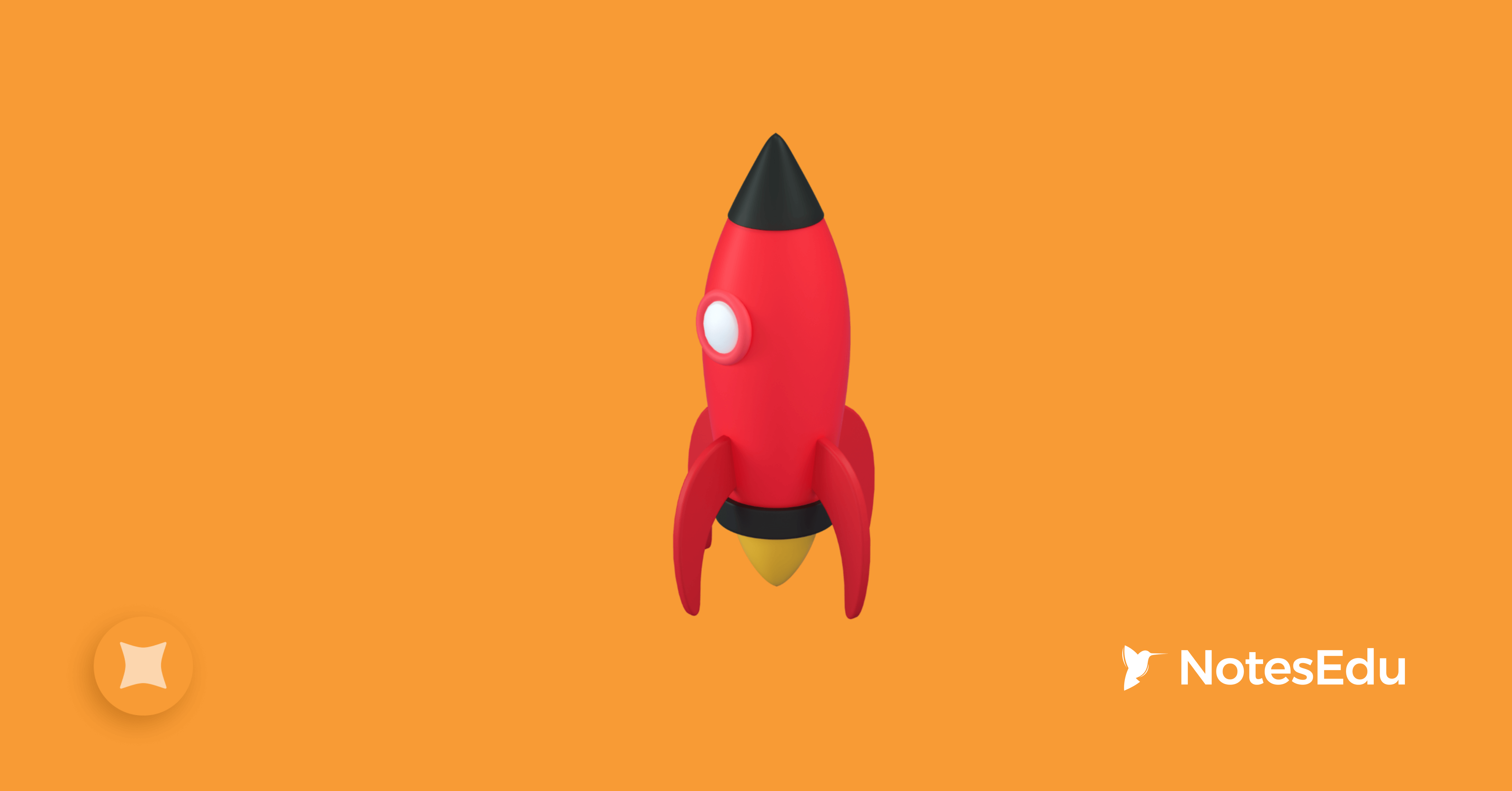 How to Prepare for OC General Ability Test?

You might have wondered if such a test exists that serves as a practice for Selective High School tests? Well, OC tests provide you with a chance to prepare for the Selective tests to that you'll appear in two years later.

Finished reading?
Find a practice test that suits you. 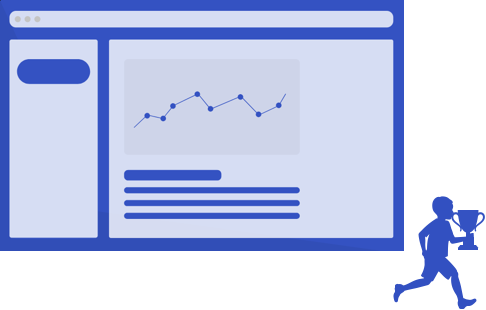 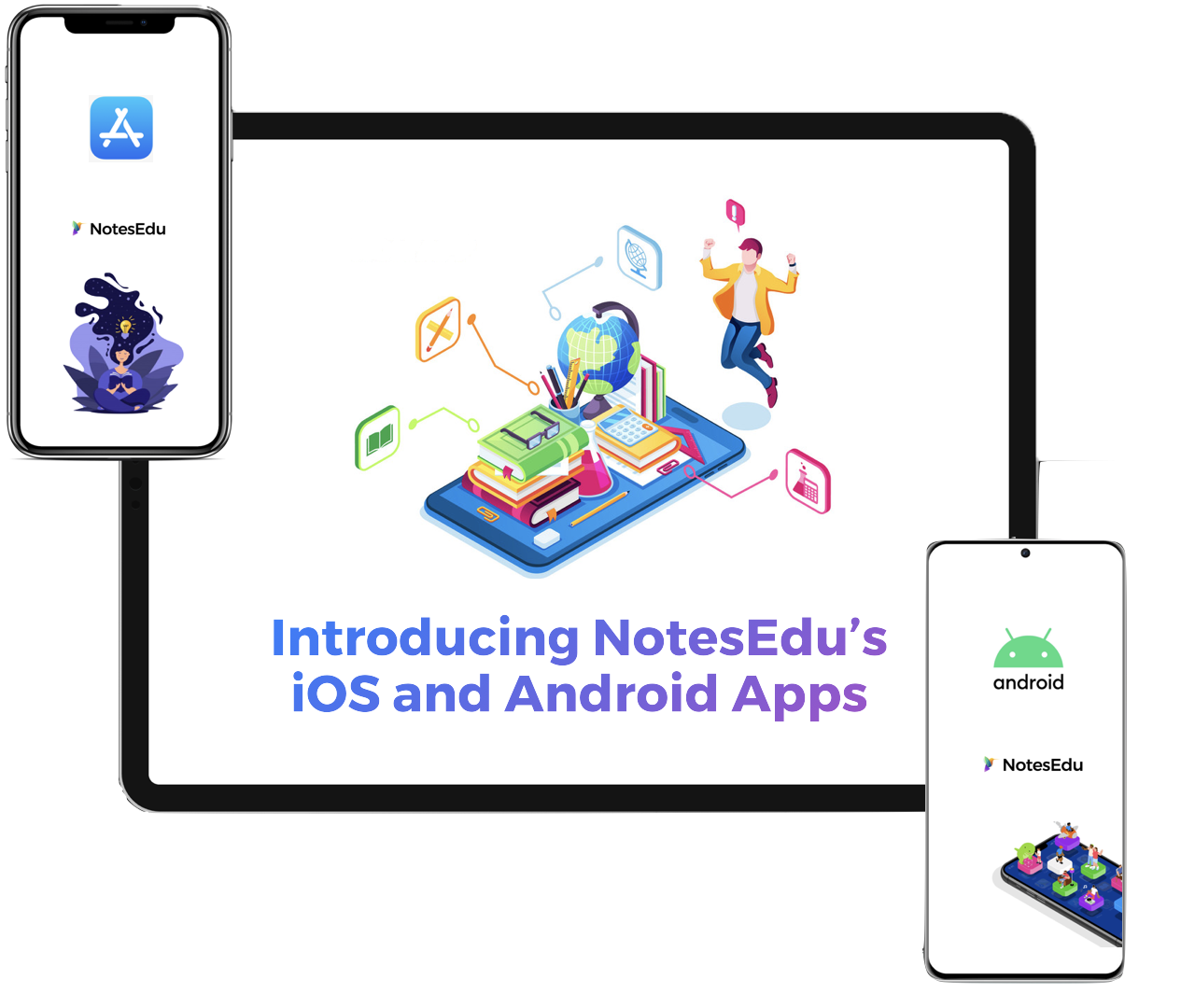